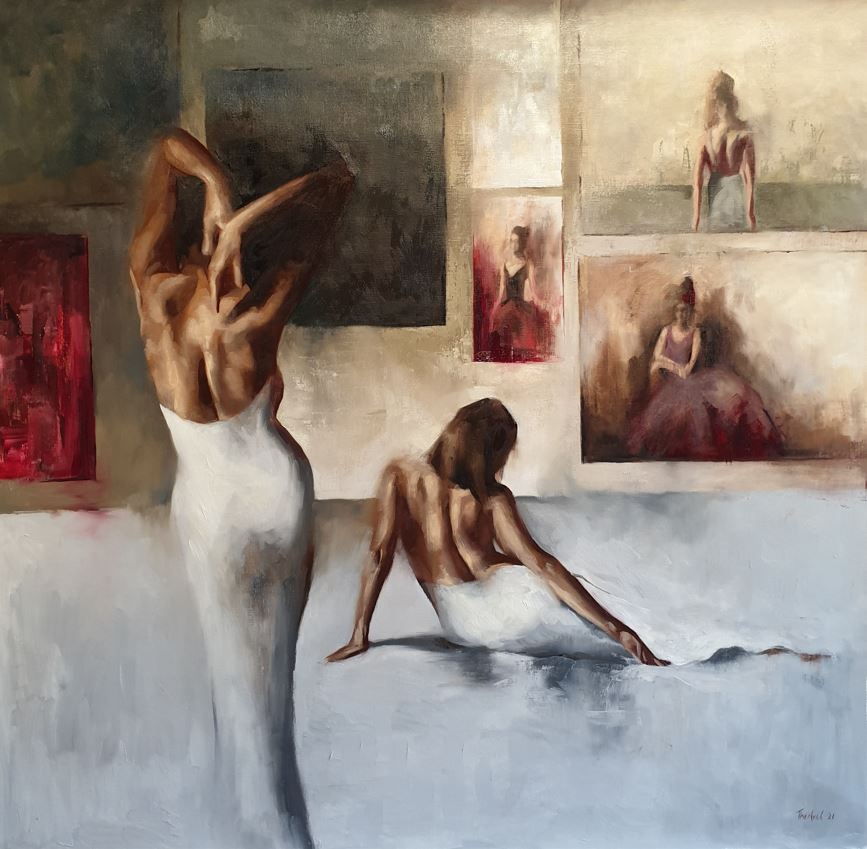 Ingrid Thortveit is a fine artist from Norway, born in 1986.
Already from an early age, Ingrid showed interest in drawing and painting.
In 2006 she moved to Paris and then to London the following year to develop further as an artist, where she worked partly as a portrait painter.
In 2011 Ingrid began her three-year full-time education at The Florence Academy of Art. One of Europe’s most prestigious art academies, teaching the traditional classical drawing and painting methods. 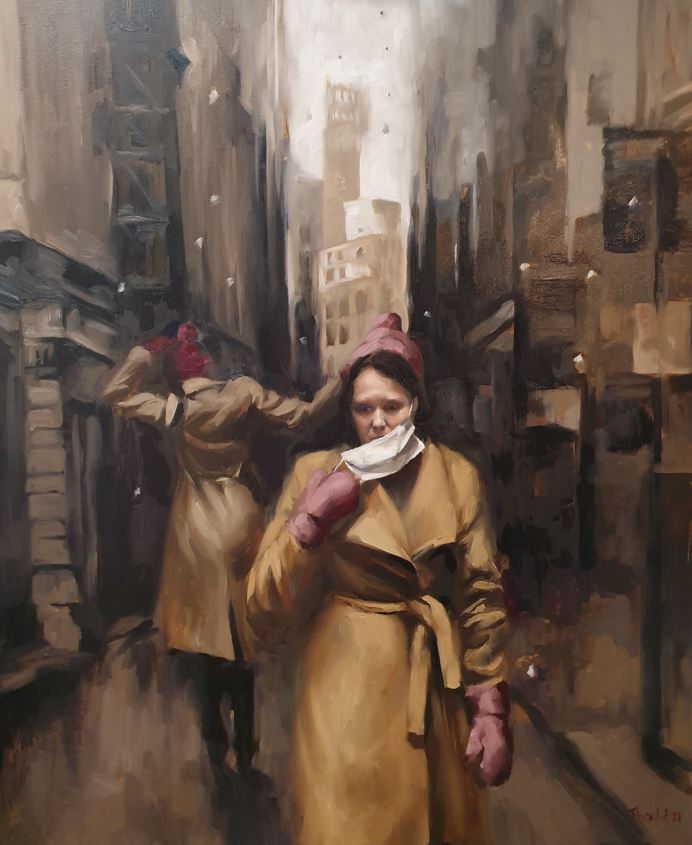 She’s had numerous exhibitions and shows in Norway, Sweden, London, Paris, and New York. Including Thompsons Gallery, Highgate Gallery of Contemporary Art, and The In & Out Royal Military club solo show in London. Alumni Show at  MANA Contemporary in New York, ARC Salon Competition Finalist, and various galleries and organizations in Norway.

Ingrid’s work has been published in numerous books and catalogs. She has done several portrait commissions for various families. Ingrid’s painting of Prince William and Kate Middleton in 2011 was exhibited in the London Vibe Gallery. Her painting of Buckingham Palace was in 2013 featured in the London Kings Gate brochure, distributed in both Asia and the United Kingdom.

Ingrid currently works full-time as an artist at her own studio and commutes between Oslo and London.

“My goal is not to copy nature. With my artwork, I convey a particular mood. Through careful observation of light, color, human expressions, and body language, I bring out interpersonal interaction and genuine emotions”